5 reasons why natural human movement is so different today 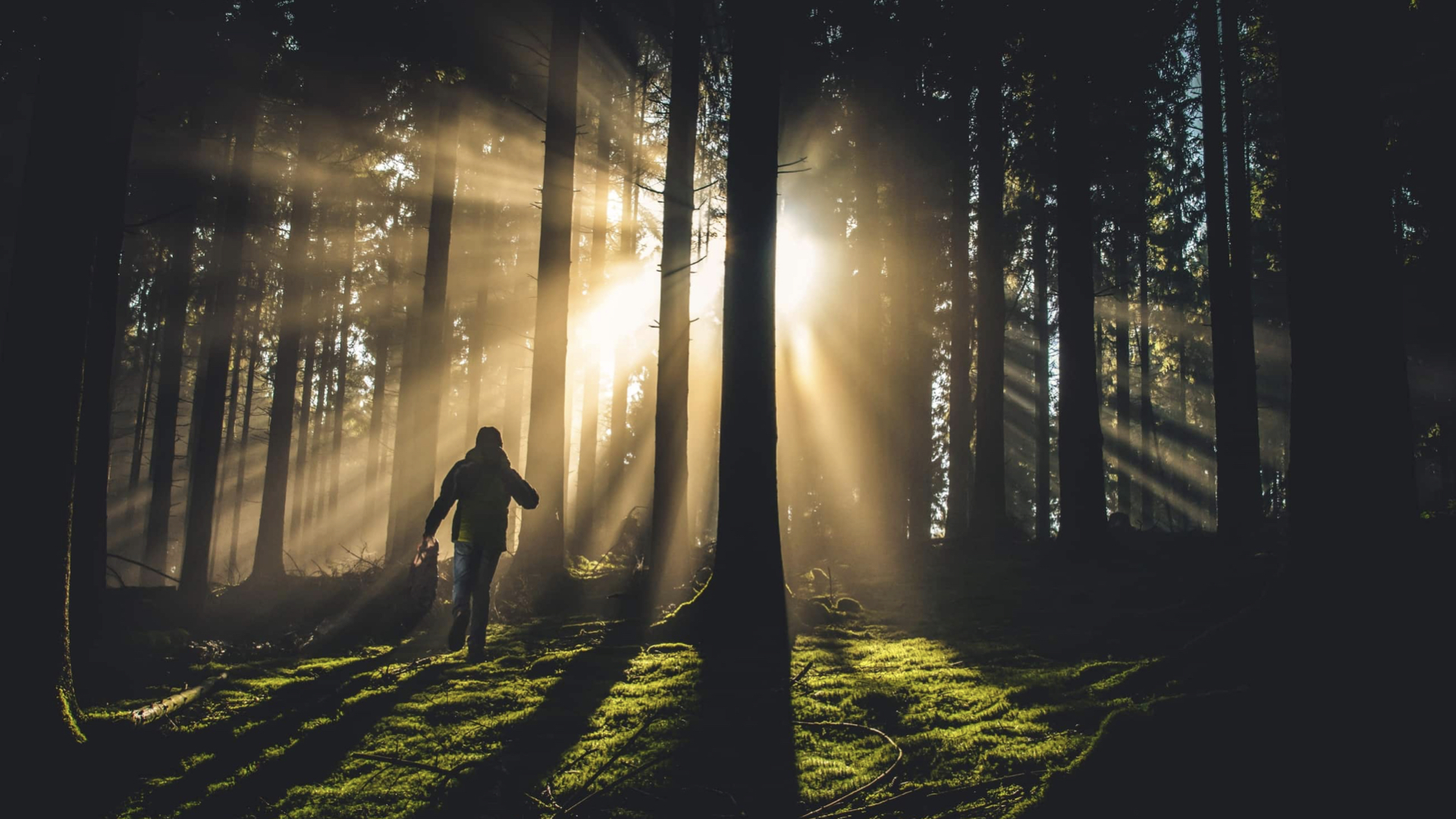 As I was walking by the Old Church recently, I found myself thinking about what life was like in Amsterdam all those years ago, when the Old Church was still new. Seven hundred years may feel like a long time – for starters, there were no chiropractors – but in the history of human evolution it is just the blink of an eye.

When the new Noord-Zuid metro line was being built, soon to be whisking us from one side of the city to the other at speeds Saskia van Uylenburgh could only dream about, some incredible discoveries were made 30 metres below ground. A hammer made from stone and some pottery made by those living during the Stone Age meant some of our Dutch ancestors were roaming the area of what was to become Amsterdam more than four thousand years ago.

Long before this, about 20,000 years ago, we as humans were still living congruently with the environment that helped push us along the evolutionary path to where we are today. We were yet to grow crops, domesticate animals and even build houses to live in. We were hunter-gatherers, living off the land, moving from place to place and eating whatever was available to us at the given moment. Talk about organic, local, in-season produce.

What’s the significance of this transition? Well, in those 20,000 years the human DNA has hardly changed; it’s not a long time for biological evolution to take place. Which means our DNA dictates that we are hunter-gatherers, living in a world where many of us act more like shopper-hoarders. This is not a congruent lifestyle for our minds and bodies. Here are some of the biggest changes in our bodily movement that have occurred since we left our hunter-gatherer lifestyle – but not our DNA – behind.

When we were hunter-gatherers, every day required vast amounts of movement to source our food. If we felt like some protein, we couldn’t go buy it at Albert Heijn. We would go out on a hunt, tracking animals that took our fancy for dinner. Think about it – compared with our prey, we are not big, we are not strong, and we are not fast – all characteristics of some of the best predators on the planet. So, what did we have in our favour? Well, we have fantastic endurance, and we have very little body hair, which makes sweating an effective way to cool down. We could follow our targets for hours on end, exhausting them until we could get close enough for a successful kill.

Today we have bikes, cars, trains and planes to take us from one location to the other. We are no longer going on long walks, unless we specifically make the choice to, while exploring on holiday or on a sunny day by the beach.

Which brings us to our next point, the way in which we move. Especially when it comes to running. We used to hunt barefoot and the mid part of our foot would strike the ground first, mostly on a flat angle. This is an efficient way to conserve energy as the foot is directly under the hip when it touches the ground and forward propulsion is maintained.

Recently we have invented fancy, supportive shoes for running. They have lots of cushioning at the heel and this means we can actually move at a faster pace while our heel is the first to strike the ground, the same way we do naturally when walking. The problem is that this isn’t natural for running, and it creates huge loads going up through our ankles, knees and hips, transferring into our spine. Do you ever get knee, hip or back pain while running long distances? This may be one of the reasons.

Along with hunting, we used to source a lot of our food from the native plants growing in our environment. Some of these were down close to the ground, some were up high amongst the trees. Sometimes we had to climb rocky outcrops or jump across little rivers to get to the sweetest fruits. All this requires a lot of flexibility and dexterity. Our spines were supple and freely moving, giving us a solid foundation to make all these different movements.

These days we all have a special skill, which we offer society in return for a job and money. This means we are all doing the same movements over and over again, day in and day out.  Whether we are sitting in an office chair, standing at a cash register, cooking in a kitchen, building roads or are chiropractors adjusting spines, this results in many repetitive movements and a lack of healthy flexibility in our bodies.

This one goes without saying. We used to build shelter, carry the heavy rewards of our hunting and gathering back to our camp, push boulders out of the way and pull tree branches to our camp to make a fire. We were impressively strong specimens that today’s Crossfitters would envy.

Today many of us tire when carrying the day’s shopping up four flights of stairs. When we get to the top, we often need a minute to pause and catch our breath again.

One of the seven key movements, along with lunge, push, pull, hinge, twist and walk, we’ve all heard how important squatting is for a healthy spine, strong legs and good core strength. What we may not know, is just how prevalent squatting is in a natural hunter-gatherer’s day. Remember, we didn’t have any chairs back then, so the natural way to rest, cook, work, go to the toilet or maybe even just have a chat with our mates would be to squat. For those of you who have young children, just watch them playing around the house, they comfortably settle into a squat position without a second thought.

Today in developed countries, most adults cannot squat. Due to shortened Achilles tendons from wearing shoes, shortened hip flexors from sitting down too often, and lack of strength as described earlier, this is a movement most of us have lost the ability to perform by the time we reach school.

If we don’t move congruently with our hunter-gatherer DNA, then over the days, months and years of repetitive, unhealthy patterns, there are going to be changes in our bodies. After many years you might experience this as tension, stiffness or pain, but in reality, the patterns had been building up long before you started to feel them.

The spine is the foundation to all human movement. Get your spine checked by one of our experienced chiropractors for improved movement, function and overall health. 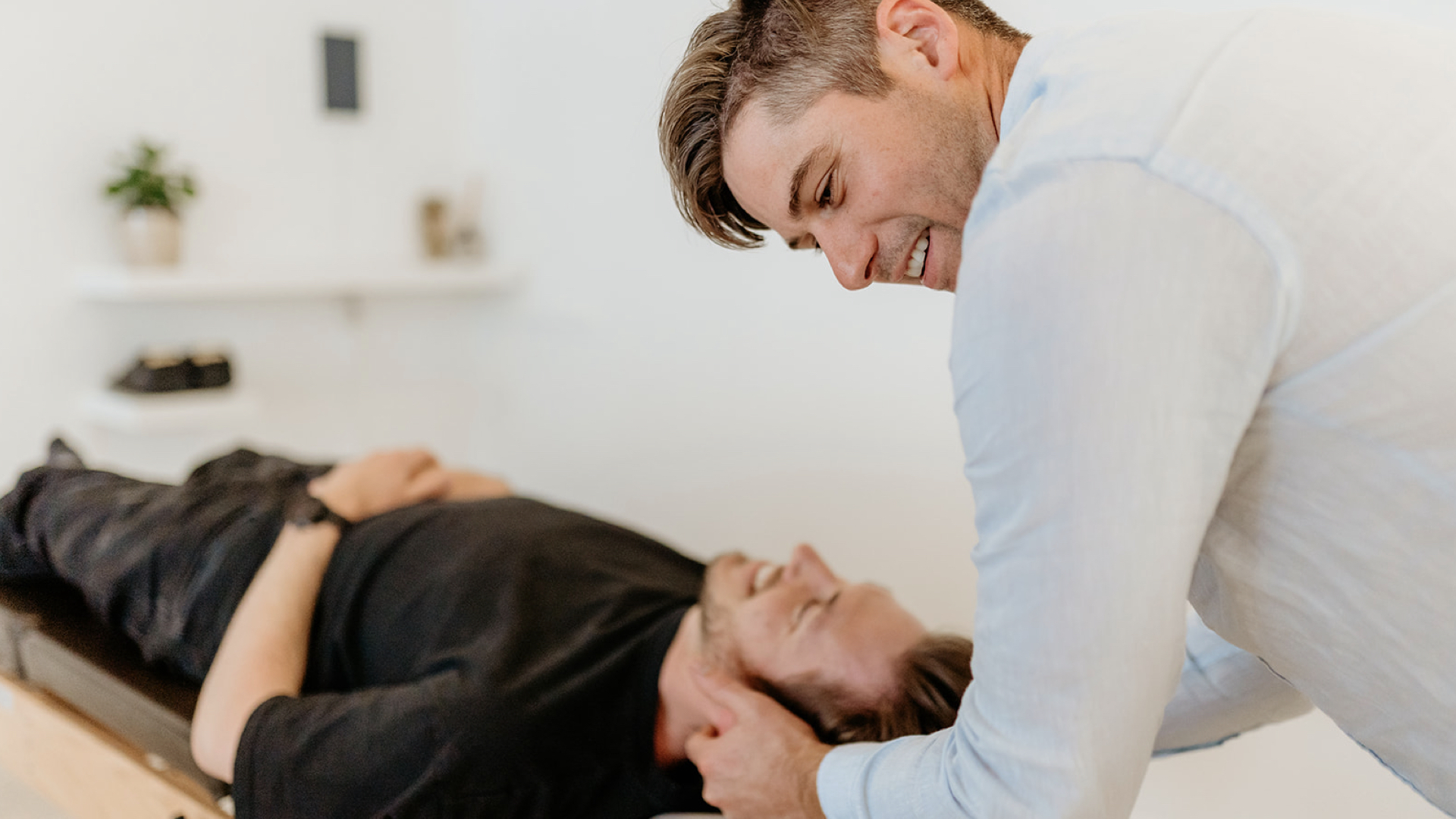 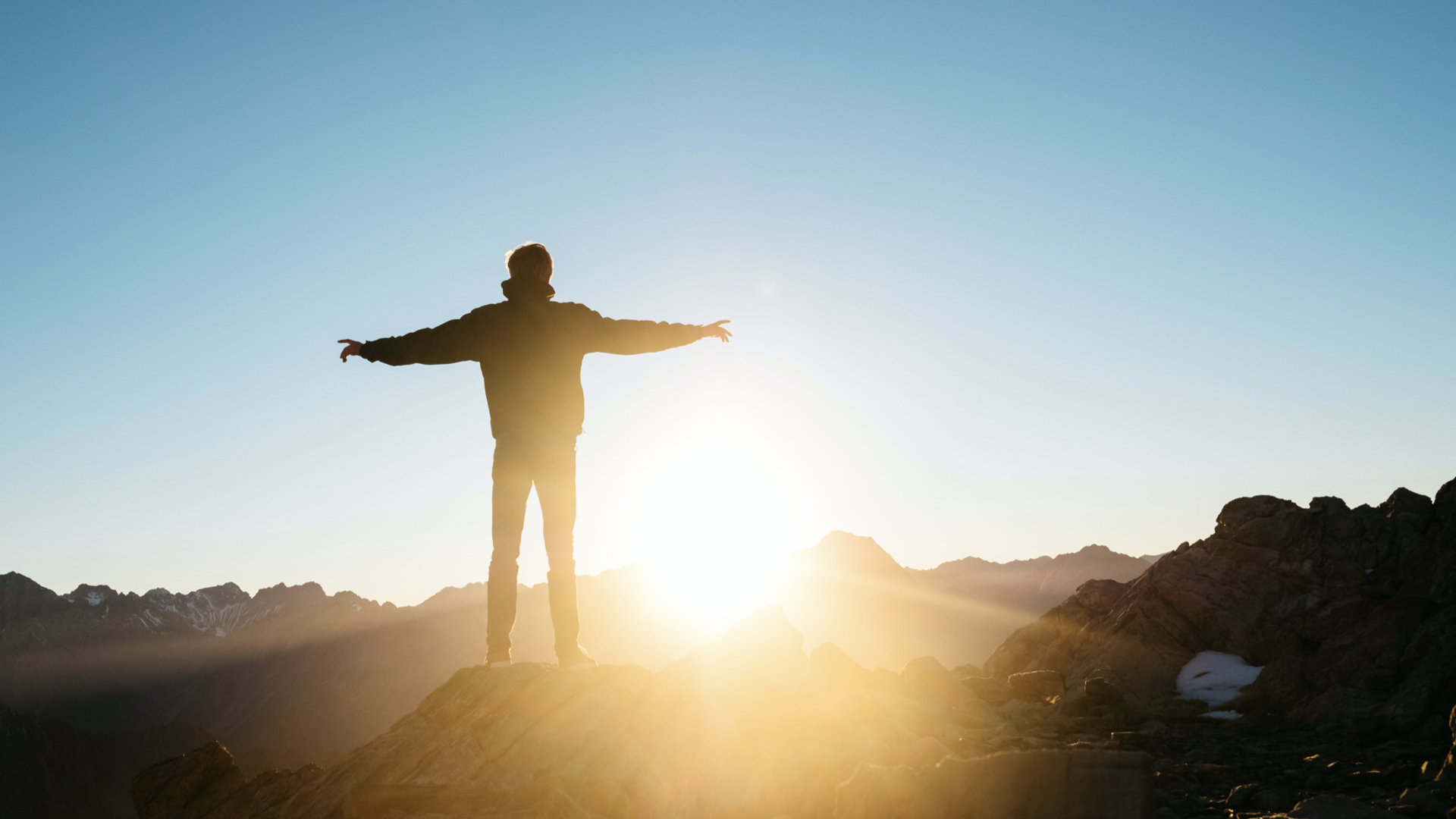 Intimacy lives in the delicate meeting between vulnerability and curiosity

It’s time to start feeling better, your mind and body will thank you.

We'd love to hear from you

If you have any other questions, need a little guidance, or just want to say hi, we're here for you.

We have received your message and will be with you shortly